Her in lycan form

General Description/Facial Features: Chaos is a young looking Lycanthrope that is quiet. She has long purple hair and has a nose piercing. Her ears are pierced as well and she looks like a young, innocent 15 year old girl.

Eyes: Her eyes are a bloody red color.

Type of Dresser: She likes to wear a blue sweatshirt and baggy jeans.

Hair Color & Style:Her hair is a purplish color. Her hair is long and straight.

Tattoos/Piercings: Has a tattoo of a wolf on her shoulder. She has a nose piercing and her ears pierced.

Activities/Hobbies/Pastimes: Loves to draw, Loves to run around, Can sing really good.

Self-Image: Chaos thinks of herself as a puny weakling.

Weakness (Must have at least one): Hates seeing her friends get hurt. Allergic to silver.

Overall Personality: Can be nice when she wants.

Best Personality Trait: Being nice to her friends.

Worst Personality Trait: Being rude to people she hates.

Fears: Seeing her friends getting hurt.

Thoughts on love & Relationships: She has a slight crush on someone but will not tell who it is.

Relationship History: Has never been in one relationship through her entire life.

Usually Equipped With [Weapons and other objects]: Dagger 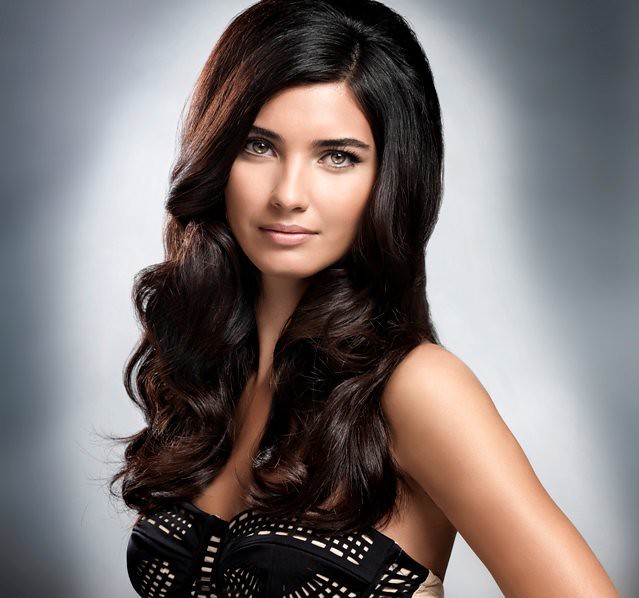 
Birth Order & Siblings: Chaos has a sister named Victoria Silent, who had been born first. Chaos was born last.

Relationships with Siblings: The two sisters have a great relationship.

Education: Has no education.

Ethnic Heritage [What ethnicity is your character descent from? English? Irish? Chinese?]: English


History: Chaos Marie Silent was a lonely child back then. She had never once had a friend and was usually called a freak of nature because of what she was. Many were scared and usually ran from her and stayed far away as possible from her. Her sister, Victoria, had looked out for her, even though Victoria was a vampire, she loved Chaos dearly. The two sisters are not blood related, but rather just call themselves sisters, as Victoria was the one who had found Chaos when she was only 10 and taken her in and cared for her. After a year or so Victoria let Chaos go on her own and ran off herself, making Chaos live on her own. After a couple months Chaos had found Victoria and they had both traveled ever since. Coming across Alabaster, the two sisters settled down and stayed at Alabaster for awhile. This beginning a new journey for them.

Favorite Spot:On the bridge at Ravenwood.

Can Usually Be Found At: Ravenwood.