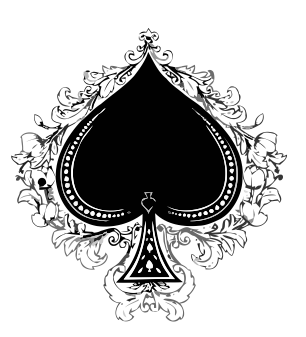 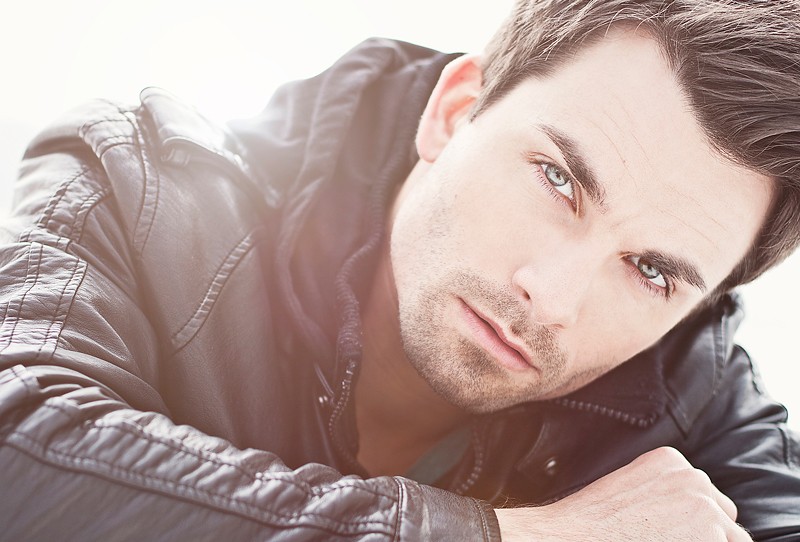 Meaning of Name: The Labourer

Lives With: Rainos Mercer and other Orphans 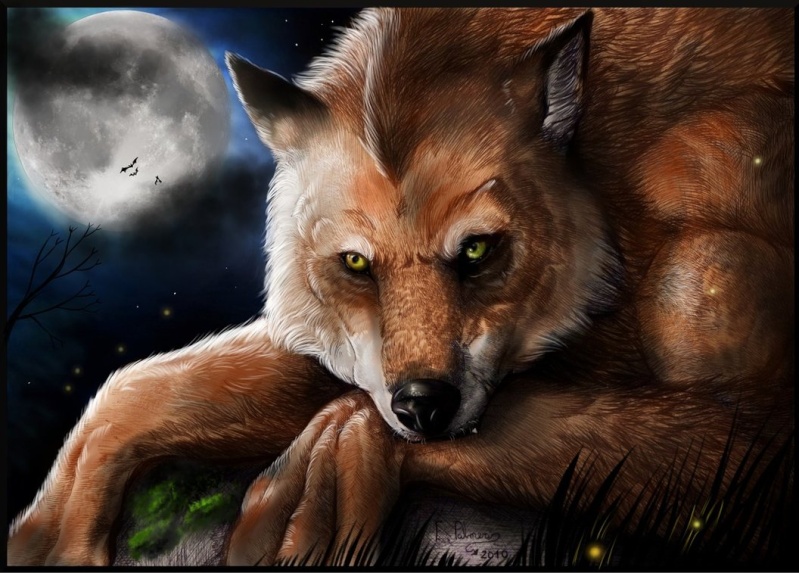 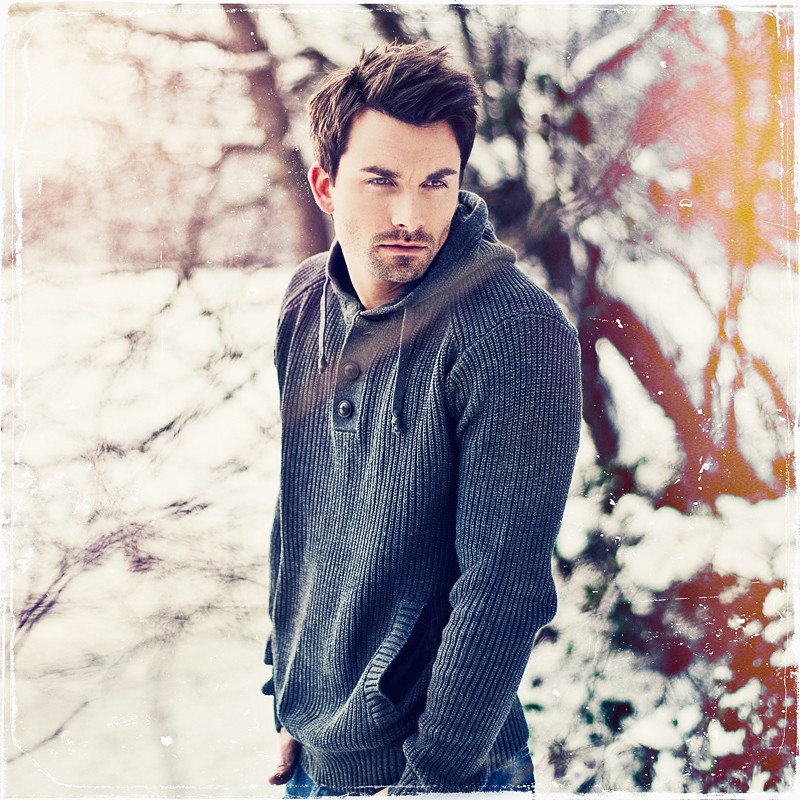 General Description/Facial Features: Raith looks older than he really is; he is usually seen with a rugged shave and dark bags under his eyes from his lack of sleep. His skin is pretty flawless except for the one scar that runs down his left cheek.

Height & Body Type: He towers at 6'1 and has lean and lanky build lacking a lot of muscle.

Eyes: His eye colour varies from a deep Hazel to a pale brown.

Skin Tone: His skin is very pale, hence why he was accepted within the ranks of the 'White-back' Pack. When he transforms into his 'were' form, the majority of his bodies right side remains a strong white colour, whereas the rest turns a golden orange of that of a Fox.

Scars: A large scars runs down his right cheek.

Type of Dresser: He will wear anything casual but tight.

Hair Color & Style: His hair is a dark brown, which changes into a deep orange when he transforms. His hair is long, but he will usually be seen with it spiked up.

Tattoos/Piercings: He has the mark of the White-Backs burnt onto his arm. 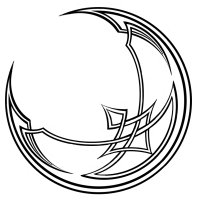 Other : When Transformed, the claw on his right thumb becomes elongated, assuming the size of an ordinary combat knife.

Talents: He can Shuffle cards very well, switching cards without anyone noticing, as well as other gambling tricks and cheats.

Activities/Hobbies/Pastimes: He gambles a lot, hustling many people by tricking them into playing a game with no chance of winning.

Interests : He loves money, anything that shines will catch his eye, so he can be bought off very easily. He loves card tricks, dice and coins as well as Luck and chance. He very much so dislikes losing and girls who talk to him as though they know more than him.

Self-Image: He is extremely eccentric and narcissistic. He always finds faults in others and never in himself. He will however die before parting with large sums of money or things he loves.

Weakness : He is weak against Silver for obvious reasons.

Special Abilities/Powers : He is very agile, where he lacks strength he makes up for with his speed and stamina. He will be able to squeeze out of very tight spots with ease due to his high flexibility.

Popular or Loner: Popular when he is in an environment he loves and understands. Otherwise hell be a loner hiding in the corner of a dark room.

Overall Personality: Raith is the sort of person you would love after meeting him once, but after a few weeks would become a bit annoying, constantly wishing to have fun and never looking to the future and thinking about the important things in life. He loves himself and hates girls who talk too much.

Best Personality Trait: Will not let a friend down.

Worst Personality Trait: Self loving to an extent where he may consider marrying the mirror.

Thoughts on love & Relationships: ''One night stands are brilliant, but er...A long relationship....that would entail hard work...not for me...''

Relationship History: One serious relationship which ended badly; the girl, May Yunalesca leaving him for another.

General Dislikes: Girls who talk too much, trickling water.

Usually Equipped With : Two Small Knives with thin blades, strong enough to withstand a full parry from a broadsword, but thin enough to be used as lock picks. 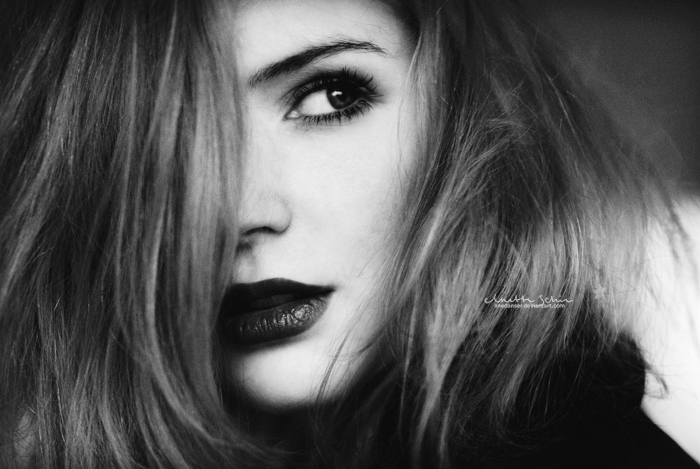 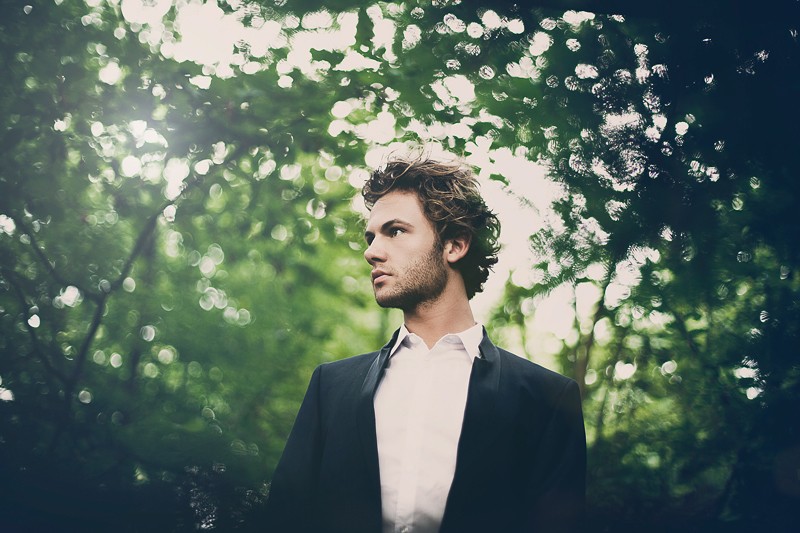 Father's role in upbringing: Railius spent most of his younger years training in a camp for assasins of sorts. He fell in love with a woman who he had known since he was a child by the name of Lily Mercer who was shortly murdered by Railius's mentor and master. He later found out that Lilly had his child within her, but filled with so much remorse and anger, he simply left the child, after it had been born, with the Mothers father, Rainos Mercer with a sack of gold, and fled in search of his wifes murderer. He found himself in Alabaster where he was later Crucified by his best friend and Lover. He played no role in the upbringing of Raith. 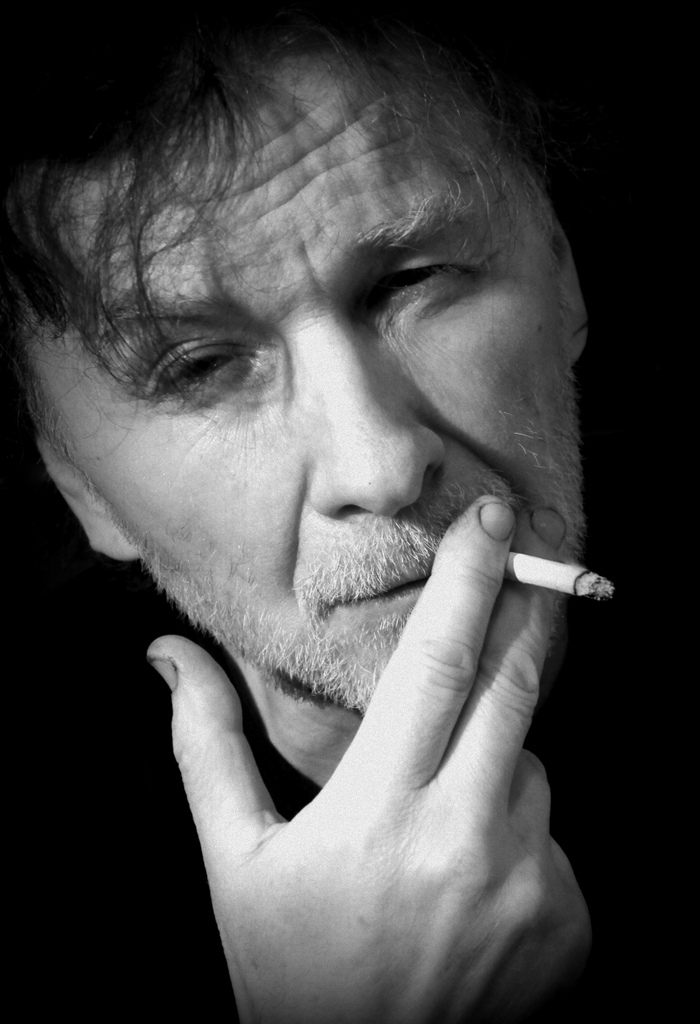 Guardians Role: Rainos taught Raith everything he knows, from alchemy to Calculus. But the only think Raith took an interest to was mathematics and so Rainos gave him the job of handling his families finances. He soon found that Raith was stealing money so he left him to his own ways.

Education: He received a top class education from his Uncle, but took no pleasure learning about Shakespeare, Atom economies or the Markets but greatly took to Mathematics, using this love to aid him in his hustling and gambling tricks.

<---BIRTH--->
Raith opened his eyes, everything was blurry; everything was so loud, everything was bright and suffocating. For the first time every time he inhaled he felt pain, the air would rush into his lungs and choke him after every breath. ''It's a boy Railius. Congratulations, you're a Father.'' Everywhere he turned all he could see was a blur, so he did what all new-born babies do and cried and cried, his minute voice echoing throughout the halls of Mercer Manor located in what is now Peckham. ''Raith...He'll be known as Raith'' His gaze moved to a bright light, this light coming from a woman. The woman, he knew it was an important figure for it was the only thing he could see. As he looked into the mothers face everything was calm, peaceful and silent as he stopped crying. ''Raith? Does the babe look like a monster to you?'' But this 'calm' did not last very long, as Raith was carried away from the woman; his vision clearing, in the arms of a...a Man...A man that smelt of fresh apples. ''No, But when the time comes, He will be...'' Immediately Raith began to cry out once more, until everything went dark, the voices became distant echoes and he cried out no more.

His eyes opened, they felt sticky and heavy; how long had it been since he had seen that Angel, Those voices, smelt that apple-like scent? How did he even know what apples smelt like? What were apples? He looked down, he saw these...stalks sticking out of his face...no his body? Was this him? He brought his hands up amazed by the miracle that was fingers. He..he had little creatures growing out of him, where they friendly, they looked weird. Wait...was he controlling them...Yes he was, these...these fingers were his. He brought his hands to his face, holding each hand with the other completely shocked by this sudden strength. I have little minions under my control. A small smile escaped his lips, before his ears twitched as some sounds moved along to him. ''What do you mean you are leaving'' The noises were loud, much louder than before, they hurt his...ears? is that what they were called? ''You are a father, you cannot just leave your son and go off.'' What was all this gibberish, why were they shouting, let me and my finger minions be at peace. ''She died to protect you and you're going to just leave Raith, in search of the man who killed her?'' Leave it be, take care of yo- NO! Rainos, I will hunt down that bastard, who took Lilly away from me. He will rue the day he betrayed this family Ugh they are still shouting. ''You do not even know where to look for him, he has long gone'' Alabaster...Thats where the rumours point. Alabaster? No that's just a legend, no such place exists. A safe haven for mythical creatures, are you insane? If you leave you will die, you will leave your son parent-less. A boy needs a father Then be a father...Be the father I couldn't be for him. Promise me Rain, Promise you will take him in as your own I...I promise Railius. Thank you Rainos Revenge is not the answer, if you go to Alabaster, you will surely die Then I better take loads of apples for the afterlife eh? Railius brought an apple into his hand, leaving this on Raith's lap before kissing his sons forehead and leaving the building with some speed. Rainos Mercer, Uncle of Raith turned and moved towards the baby, only picking him up and holding him in his arms. He sighed looking down to him and began to weep, tears falling onto Raith. I promise you Raith, you will be nothing like your father

People Disliked: Girls who talk too much. Cheap Men.

Can Usually Be Found At: Lycan Camp

Updated
Made it more Symmetrical and neat
Hehe Dani, Just what I was going for

Updated
Added Music and bits and bobs of Information. History can wait a while...

I see you're a sexist pig as ever Ray.
Oh well. At least he's hot.

“Teach not thy lip such scorn, for it was made For kissing, lady, not for such contempt.”

Updated History A bit, Spent about 2 hours making a Start then it looked a bit naf to me, so I wasted it and started over.